On March 30, in 2012 a Mega Millions winner won a jackpot of $656 million and was one of the largest jackpots in the world. Like many grand prizes and lottery the prize pot was shared amongst other winners too with the winning tickets, and with the right numbers. This particular jackpot had three winners, who received a split of the total winnings. On January 13th 2016 a record breaking jackpot was split into three to people who won from the lottery game Powerball. The two winning ticket holders made their win known after the drawing and had a split of the money. The final winners took a while to come forward for the win, who were a couple in Chino Hill, who eventually claimed their fair share of the cash on July 19 2016, after 6 months! 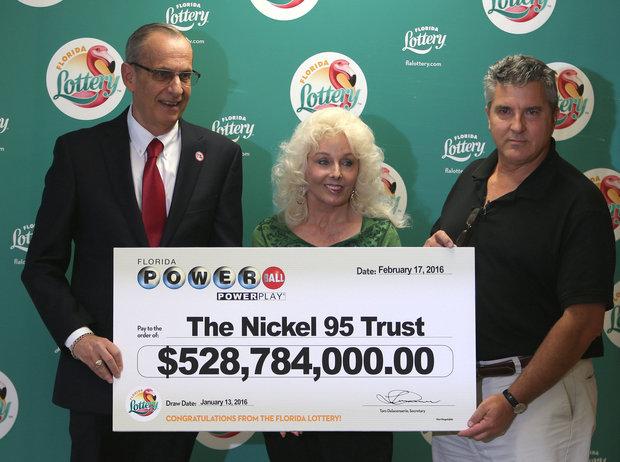 On May 18 in 2013 a 84 year old won a one and only ticket of $590.5 million and had purchased this while in line for the large jackpot . She had won a ticket that changed her life.

On 28th November 2012 Matthew Good found out that he had one of two winning tickets, he was unknown to the public records but soon after his identity was revealed. Winners of the other ticket had told their daughter not to expect too much but they realized they had won shortly after.

On December 17 in 2013 two winners won a $648 million jackpot that was split between them two. One of the winners, named Ira Curry said she had drawn on together from family birthdays, and the other winner named, Steven Tran, at the time worked as delivery driver when he decided to buy a ticket in California. After winning, he called his boss and said “I hit the jackpot. I don’t think I’m going to come in today, tomorrow, or ever.”

On February 11 2015 three winners won $564 million. One of whom was a single mom working in Wal-Mart, Food Lion, McDonalds and Subway to pay her way and support her children. Her eldest son had cerebral palsy. The money was able to help her tremendously. 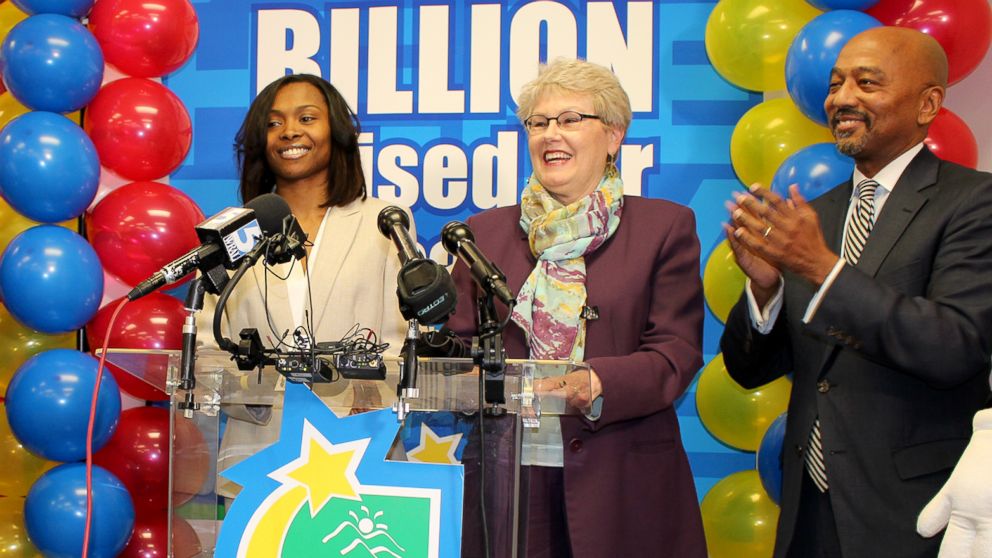 On July 8 in 2016 a single winning ticket was sold of $540 in Indiana. A grand prize that could potentially be won.

On 7th May 2016 a winner of the Powerball jackpot was awarded $429.6 million, one of the biggest winning tickets of a single ticket. 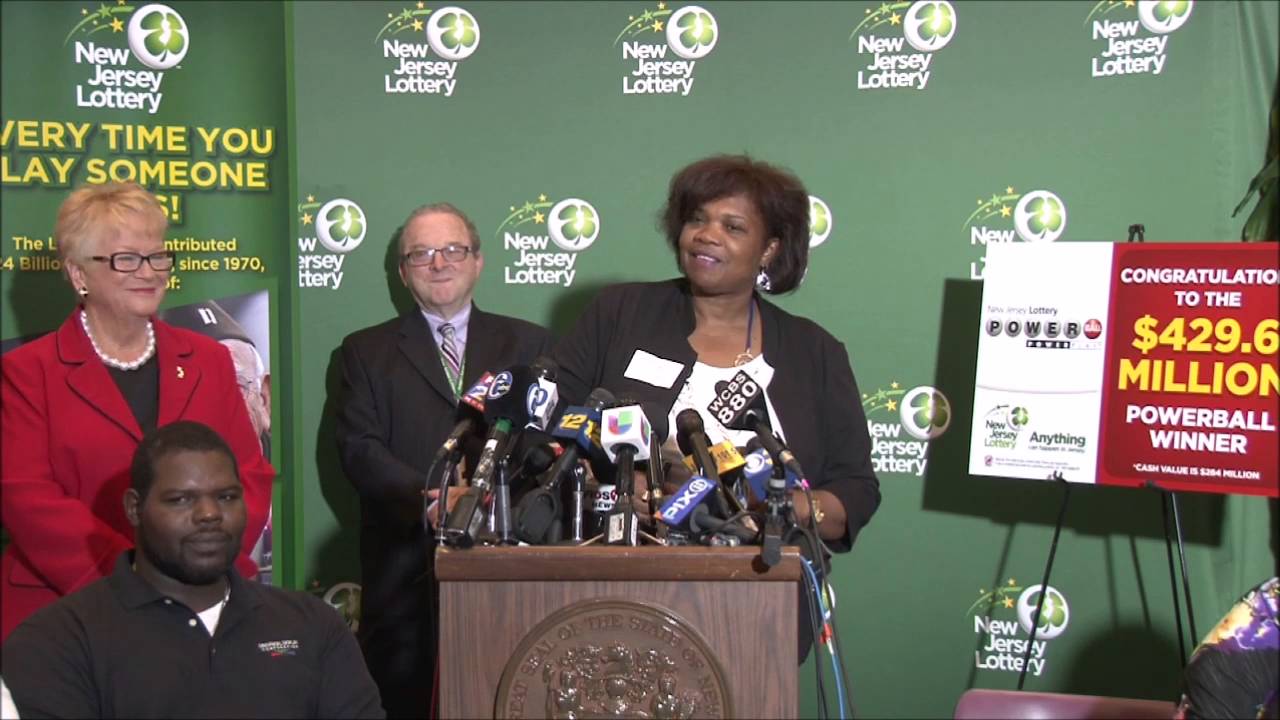 On 30th July 2016 a winning ticket for Powerball’s jackpot was rounded at $487 million and was sold in New Hampshire, England.

On August 7th in 2013 one of three jackpot tickets were purchased by victims of the super-storm Sandy, they won $448.4 and worked for the Ocean County at the time. 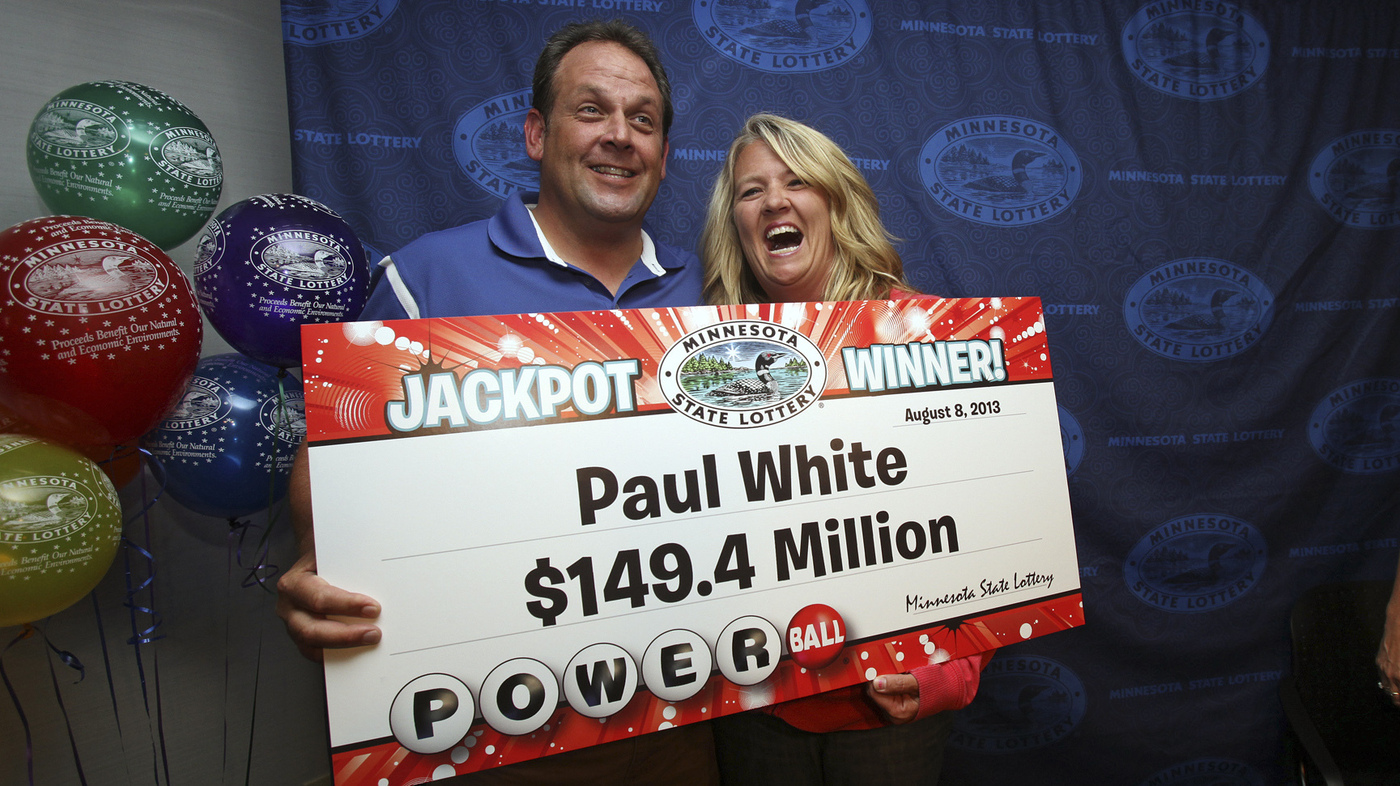